After a couple of decades in the corporate world of the Travel Industry winning multiple sales accolades, Kathy and husband Mark started their own family. The birth of their own babies, ignited in Kathy an exasperated frustration towards many of the existing mothercraft guides which seemed too pious and perfect, reeking of unbending specific ideologies. Kathy discovered a fervent urge to give women access to middle-path, non-judgemental and open-minded information.

By 2005 Kathy’s first book “OH BABY…Birth, Babies & Motherhood Uncensored” had rapidly become NZ’s No.1 go-to ‘bible’ on childbirth and infants – instantly becoming popular for her authentic ability to “cut through the PC crap” to talk honestly and genuinely about the motherhood journey. Around that time, from old-school wisdom passed down from her Aunty and mother, Kathy also finalised the manufacturing of the BabeSleeper (‘best attached sleep-sack ever invented for 3-30 month olds’).

2005 was also the year Kathy began her own ‘Mt Everest journey’ over the next few years, with three young children, to acquire formal Midwifery qualifications. 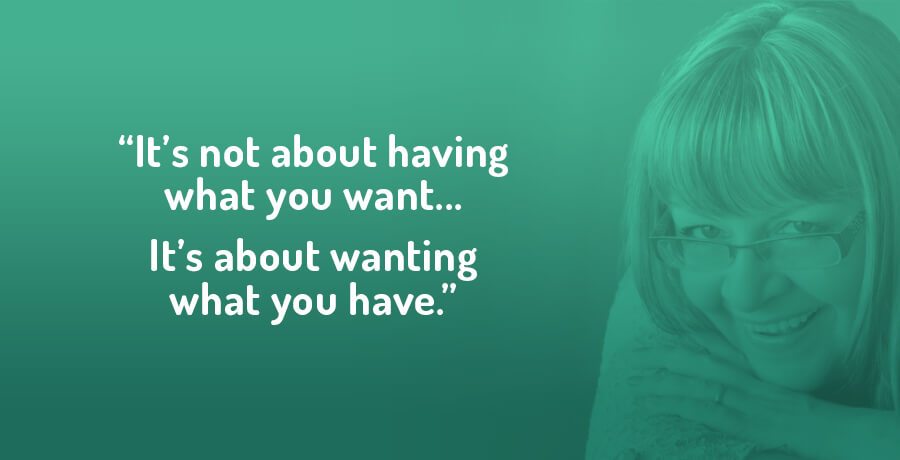 After completing her degree with top grades, Kathy released her long-awaited sequel “OH GROW UP…Toddlers to PreTeens Decoded” which has since become a USA best-seller.

Until 2017 Kathy spent nearing a decade as a 24-7 self-employed midwife. Being always on-call as a Midwife is not a job, it’s a calling, because you live your life for years upon years, never knowing the next time you will eat, sleep, or see your family. Over those incredible years, Kathy estimates she caught around 500 babies, with a labour 15% C-section rate (from a demographic who usually would experience around a 50% rate of medicalised deliveries). She equates such low rates of intervention, purely from her clientele becoming educated on ‘Organic Birth’ (Kathy’s teachings on the Secrets to understanding Natural Labour & Normal Birth).

In 2013 Kathy applied to skincare producer Bio-Oil for a grant as seed money to create an inaugural global conference on Integrative Maternity Healthcare (Kathy having first coined the phrase). Then finally in May 2015 this world first symposium, SOMCANZ, was held in Auckland, New Zealand – which was an enormous success (and an enormous undertaking), attracting multiple big-name international speakers. 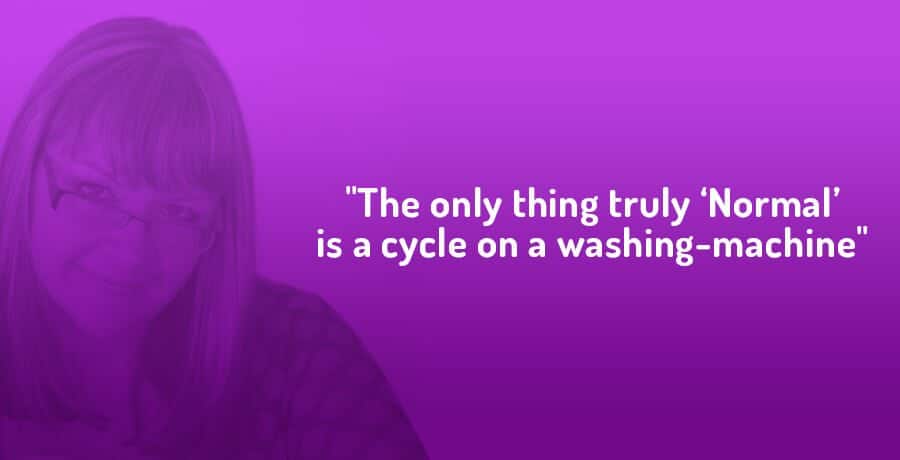 In 2016 Kathy’s third manuscript “OH GOD – WHAT THE HELL DO I TELL THEM?! Guide for vaguely spiritual parents” won 2nd in the prestigious Ashton Wylie body-mind-spirit book awards. Kathy ‘retired’ from 24-7 on-call work, and took on the role as the Research Midwife at the University of Auckland for a ground-breaking Sleep Positions in Pregnancy Study. That year Kathy was also thrilled to be awarded the title of APAC NZ Maternity Writer of the Year 2017, and in 2018 was named Influential Businesswoman Award’s Best Holistic Maternity Care Specialist 2018.

Kathy is currently finalising her next book “OH MAMA – Midwife’s Guide to Integrative Maternity Healthcare”; editing the North American edition of “OH BABY…Birth, babies & Motherhood Uncensored”; and organising the next international conference on Integrative Maternity HealthCare.
In 2017, after a dozen years of recommending specific products to hundreds and thousands of women, in an effort to make life easier for mums to find such items, Kathy created the MotherWise range of all her “My Favourite Things” merchandise, which continues to expand as she sources her trifecta criteria of best-value with best-quality with best-ethics.

As a result of Kathy’s success, she has been interviewed on Breakfast TV, had several appearances on Good Morning TV, been the guess expert on multiple occasions at NewsTalk ZB, plus PlanetFM radio, interviewed for the The Old New tv series, and annually is a keynote speaker at NZ’s leading BabyShow expo. Kathy has also been featured as the parenting columnist for Woman’s Day magazine, and interviewed in other magazines including New Idea, Canvas and North & South. 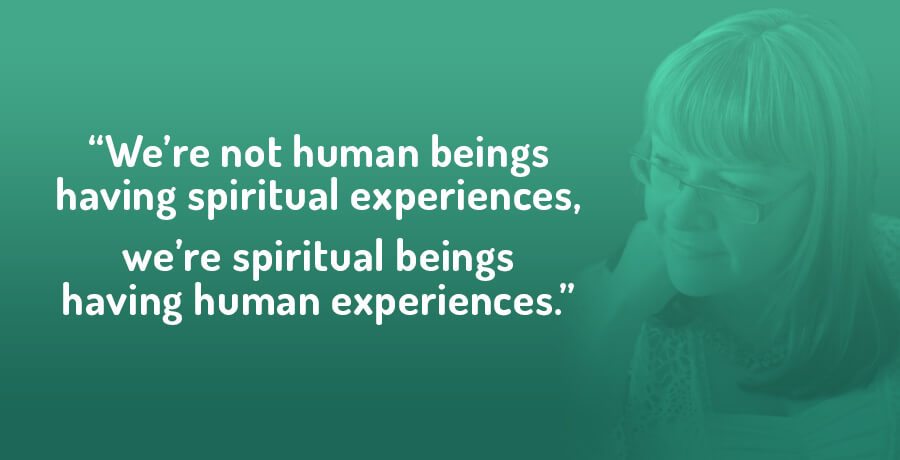 On a personal note, Kathy’s children are now all yadults (young adults) who Kathy describes as stunningly self-reliant, beautifully self-aware and bloody funny. Kathy also continues to also assist her husband with the day to day admin of his property renovation business. If you ask her “What’s next?” the reply will likely be “My goal these days is to increase in strength, and mellow in intensity. I’m realising my journey is not about me as an individual, but myself as a part of a greater whole”.